Designed from the ground up to support mods Update highlights include New Multiplayer Training Missions! Featuring an all new environment and SFX, these missions teach AA defense skills, rush building and structural durability. 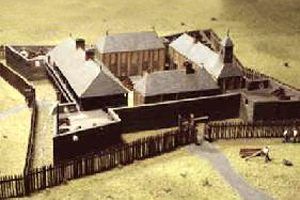 In addition to this, players can create their own training missions and upload them via the Steam Workshop. The Armoury unlocks Flak guns to clear the skies of enemy projectiles, and EMP rockets to power down enemy tech, both of which can be upgraded to the Shotgun and twin Rocket launcher, respectively.

The classic Cannon is now found in the new Munitions Plant, where it is joined by it's little brother, the burst-firing 20mm Cannon. 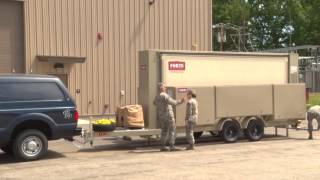 The Factory now produces two beam weapons, the classic Plasma Laser and the new Firebeam, great for penetrating fortifications to ignite them from within. Available as a device built directly from the Reactor, the Repair Station repairs damage to surrounding building materials and devices as and when they are damaged in exchange for an ongoing resource cost. Ranked Multiplayer Players who opt to play ranked matches will have the result of their battles figure into their score, and their rank will be adjusted accordingly on the public Leaderboard.

Seasons last for two months, with medals given out to the table toppers in the 1v1 arena.

Will you choose the self-propelled projectile obsessed Seep with his extra-fast missiles, the insidious Shockenaugh and her explosive barrel incursions, or the all-or-nothing Scattershot with his focus fire? 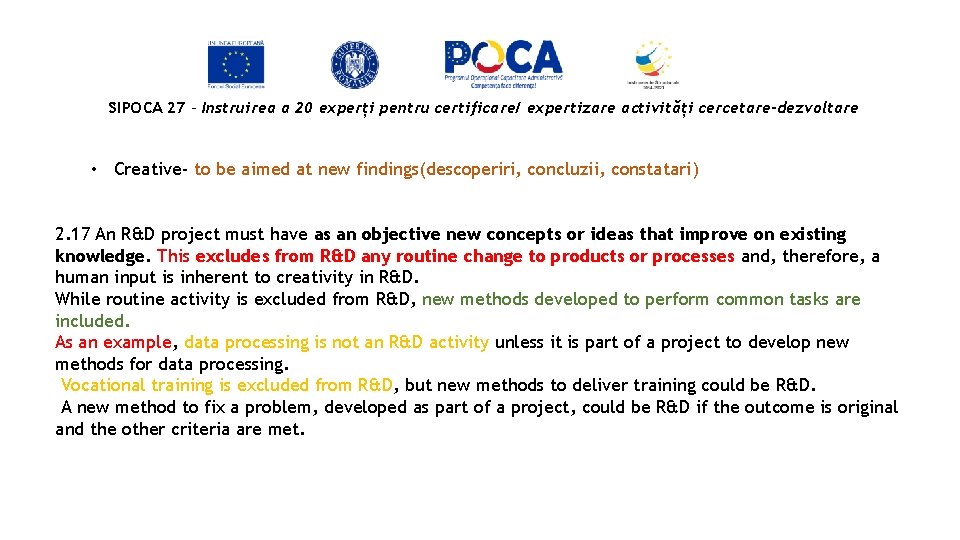 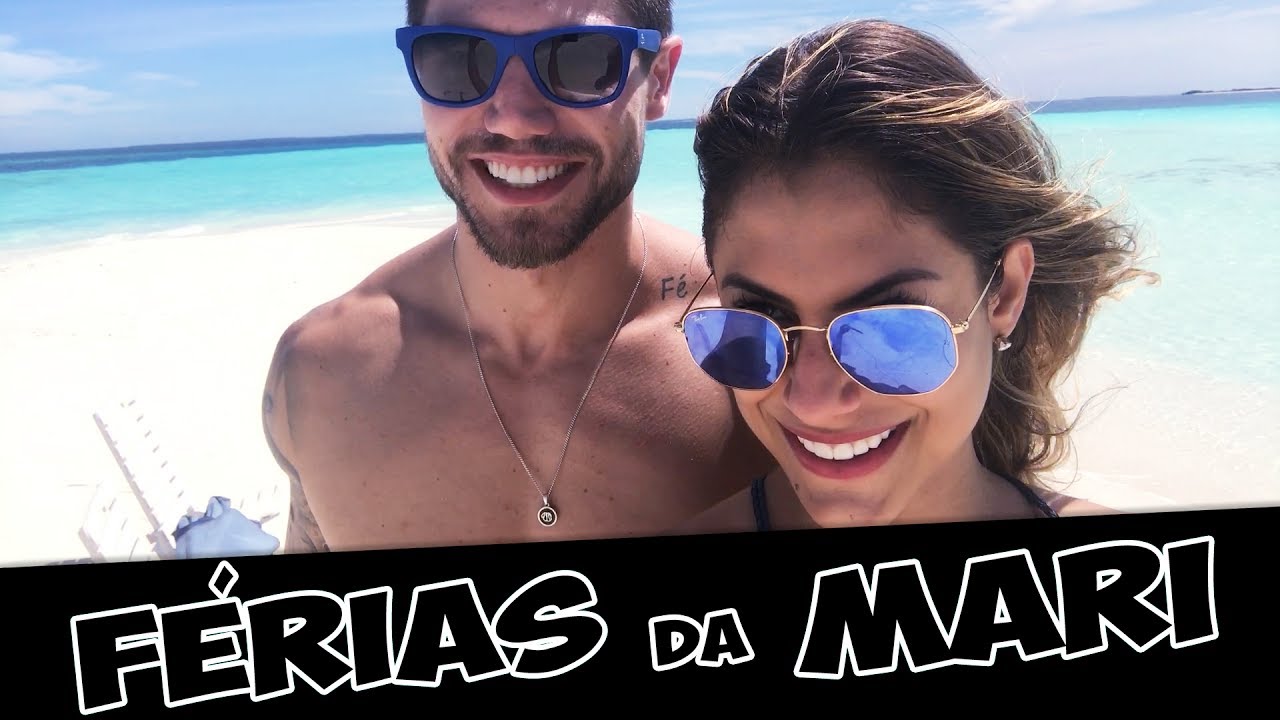 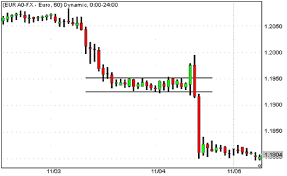 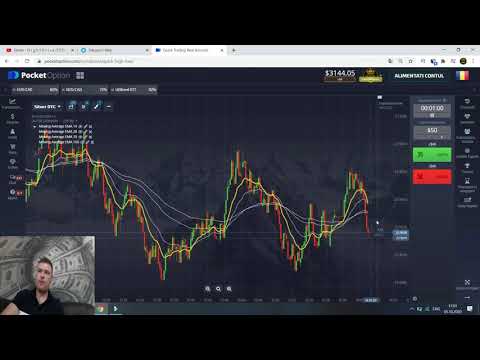 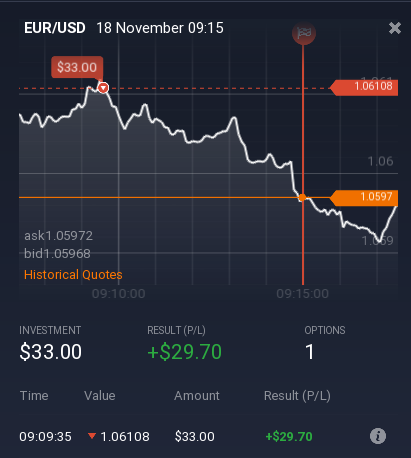 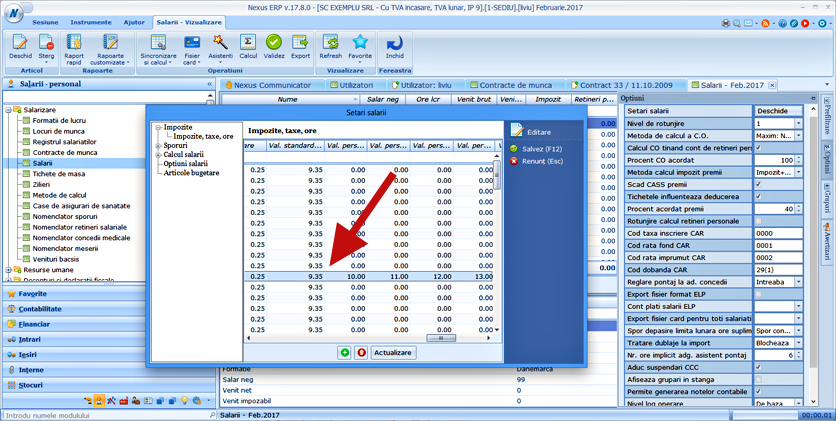